Neddie is a native Mississippian. He was born and raised in Tunica, Mississippi. He serves as president of Mission Mississippi, a movement in the Body of Christ to reconcile individuals across racial and denominational lines. Neddie is a former pastor with over twenty years of pastoral ministry.    Neddie is very effective in preaching, teaching, and counseling in ways that have a positive impact on daily living. In addition, He has over 40 years of experience encompassing management, administration, executive leadership; mortgage financing, agricultural and non­agricultural lending as well as training and promotional development activities. He is a consultant, leadership development trainer and coach, conference speaker, and workshop leader. He serves on many different boards and community organizations. 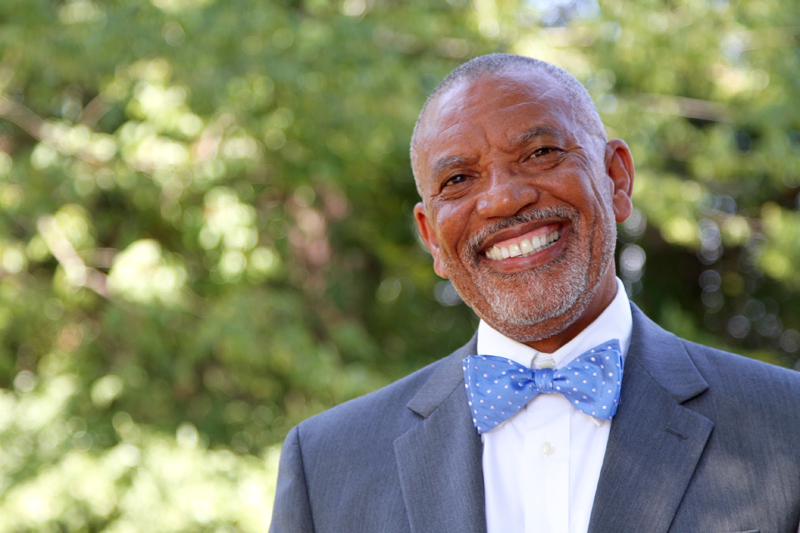 He holds a B.S. Degree from Alcorn State University in General Agriculture and a master’s degree in Public Financial Management from The American University, Washington D.C., an Honorary Doctorate of Humanities from the New Foundation Theological Seminary in Terry, Mississippi, along with further Biblical studies from Reformed Theological Seminary in Jackson, MS, and Stephen Olford Preaching Institute in Memphis, Tennessee.

Neddie has been married to his wife Tommie for forty-nine years. They have five children, eleven grandchildren and six great grandchildren. They live in Clinton, Mississippi. 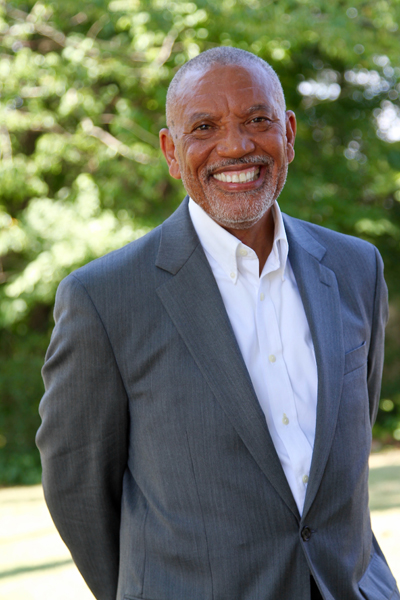 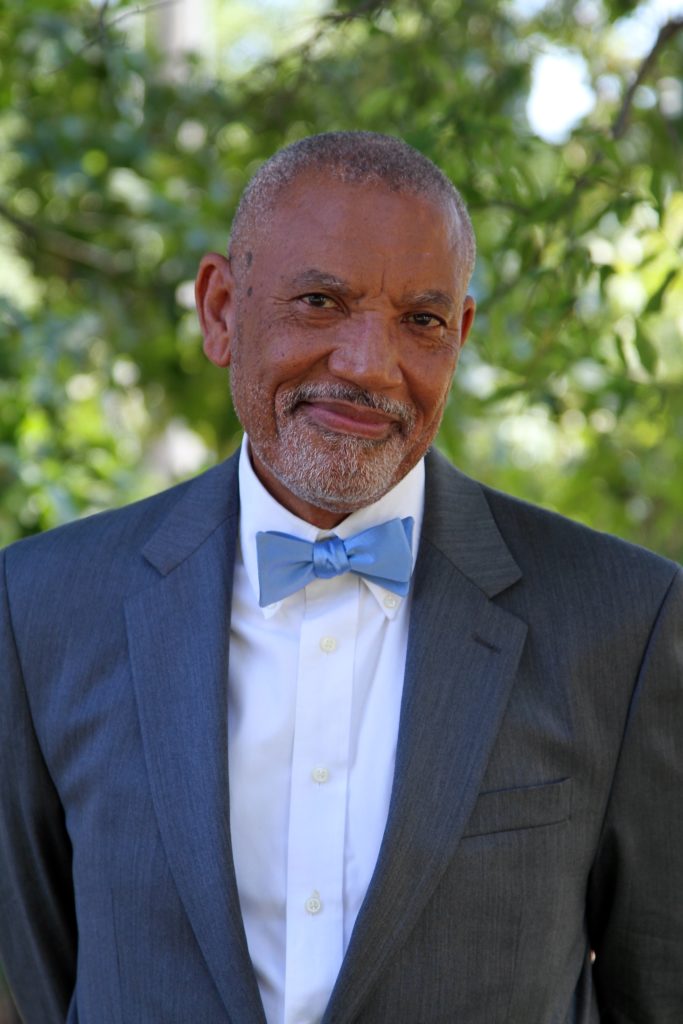 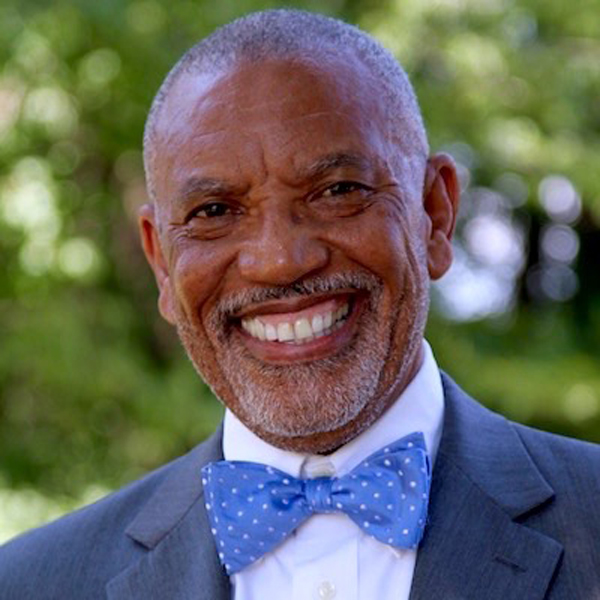 Made by Philip Brand STUDIO